Last Thursday, May 17th, I attended the annual Humanist Society Scotland conference, for the first time, in the buildings of the Royal Society of Edinburgh. It was an enlightening day, so I thought I would recount some of it here.

What an honour, to begin with, to be in the buildings of the Royal Society! One of the great intellectual organisations in the world, boasting some of the brightest minds ever to grace our pale blue dot, it was quite thrilling to be in their headquarters. It was also a perfect venue for the conference; the discussion of ideas, art, culture, science, philosophy, and the intellect with which the HSS filled the day could have had no more fitting location than the RSE.

The speakers were wonderful too. The standout, unsurprisingly, was Professor A.C. Grayling, the renowned philosopher, academic, and writer, one of the best proponents of humanism and the nonreligious life active in the world today. His discussion of the ‘roots and fruits’ of humanism was a masterclass in eloquence and erudition. In barely over an hour theism was demolished and the intellectual superiority of the humanist tradition, from Buddha, Confucius, and Socrates to David Hume, vindicated. I never got the chance to speak with him personally, but rather embarrassingly he caught me smoking as he left the building. Not as awkward as the time my old English teacher caught me lighting up outside Asda, granted, but still…

Then there was Professor Rebecca Stott, who discussed her memoir of life in the Protestant Exclusive Brethren cult. Her talk was illuminating and quite emotional, and the questions thrown up by the issues of child abuse in religious groups which are given legitimacy by the government are ones we all must seriously grapple with. I bought a copy of her book and had it signed, and I look forward to reading it.

In 2014 the aid worker David Haines was murdered by ISIS. His brother Mike spoke at the conference; he is now an anti-extremism campaigner, and he tearfully spoke about the dangers of terrorism and hatred, whether from the far right or Islamism. It was an emotional speech. That such strength, dignity, and humanity can be shown by him after his brother’s murder at the hands of fanatics is a testament to the power of reason, compassion, and the human spirit.

Alas, I missed the first half of Carina Haouchine’s short film documenting her experience as a woman caught between the Algerian and Scottish cultures, but what I did see was most interesting, and her Q&A after the screening showed that she is a thoughtful and talented individual- definitely someone to watch out for in the future.

The final speaker was Tom Ballantyne, a lawyer turned campaigner on the dangers of climate change. He too showed intelligence and passion. I spoke to him briefly, and was ashamed to admit I had taken a short-haul flight from Edinburgh to England last year. Alas, the train prices were too prohibitive, but it is something I shall consider more carefully in future. Ballantyne’s talk did not shy away from some touchy issues, such as the hypocrisy we may fall victim to in telling the rest of the world to cut down on their industrialisation when we ourselves have benefited so much from it, despite the predicament it has now put us in. His thoughtful consideration of such matters, too, was a masterclass in how all decent and reflective people will have to grapple with the big problems facing us all.

In short, it was a rather fantastic day. And, it must be said, the RSE put on a great spread. The only disappointment for me was that when I went to get another of the mini steak pies at the lunch buffet, they were all gone. Alas. Still, despite that tragic development, it was a most enjoyable day, and I met some rather lovely people with whom I hope to share a drink in the future. Bring on next year! 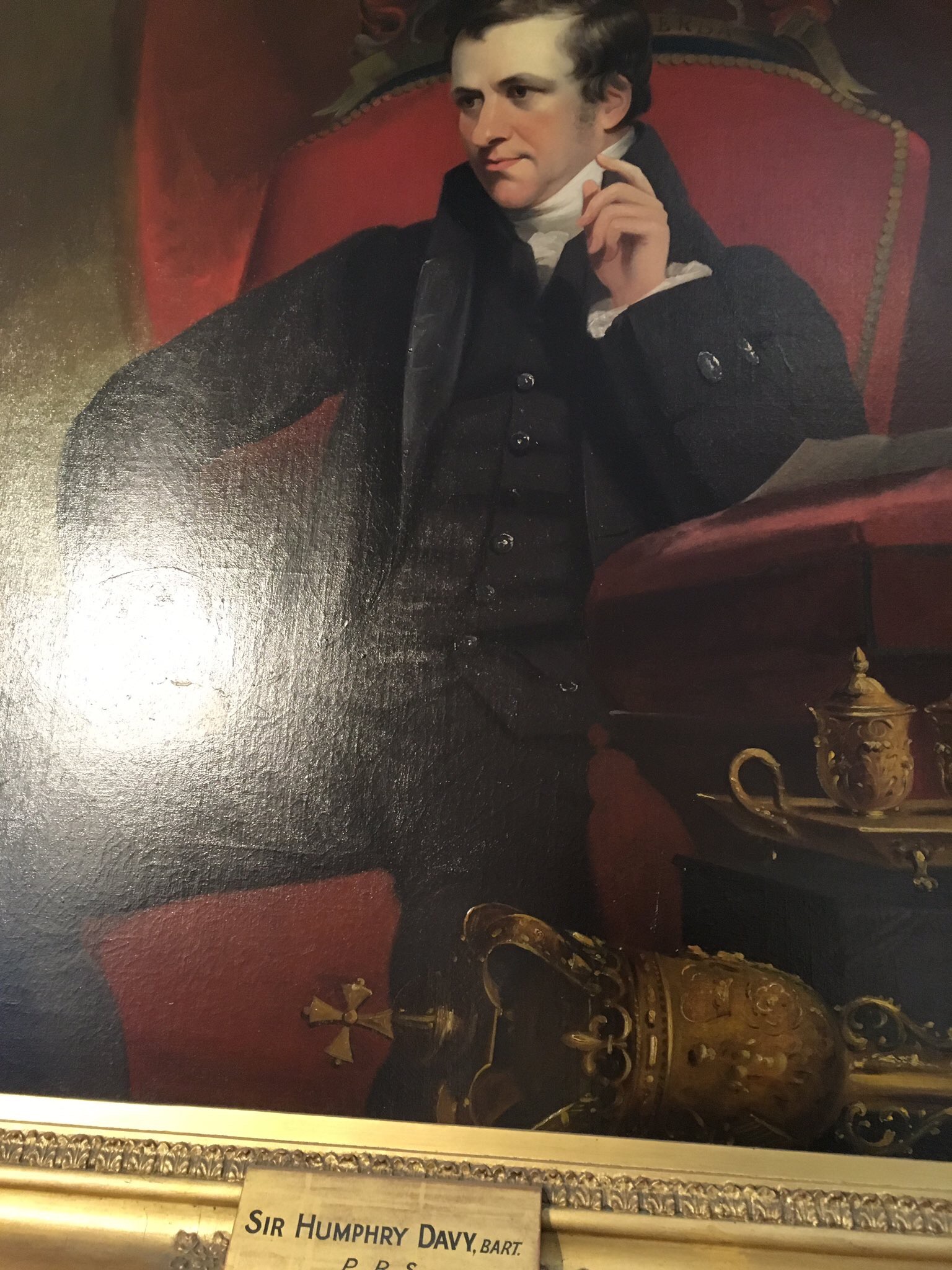 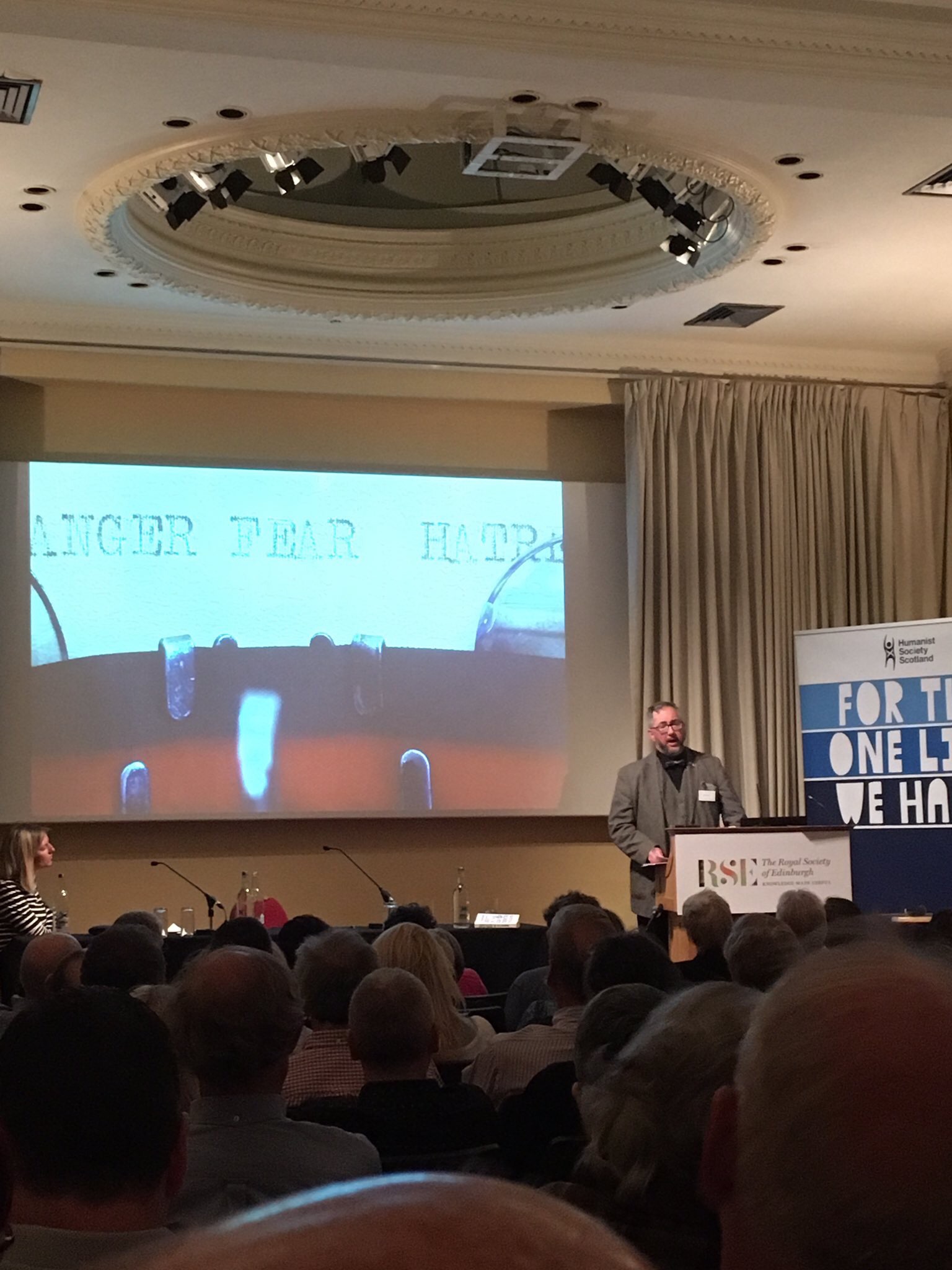 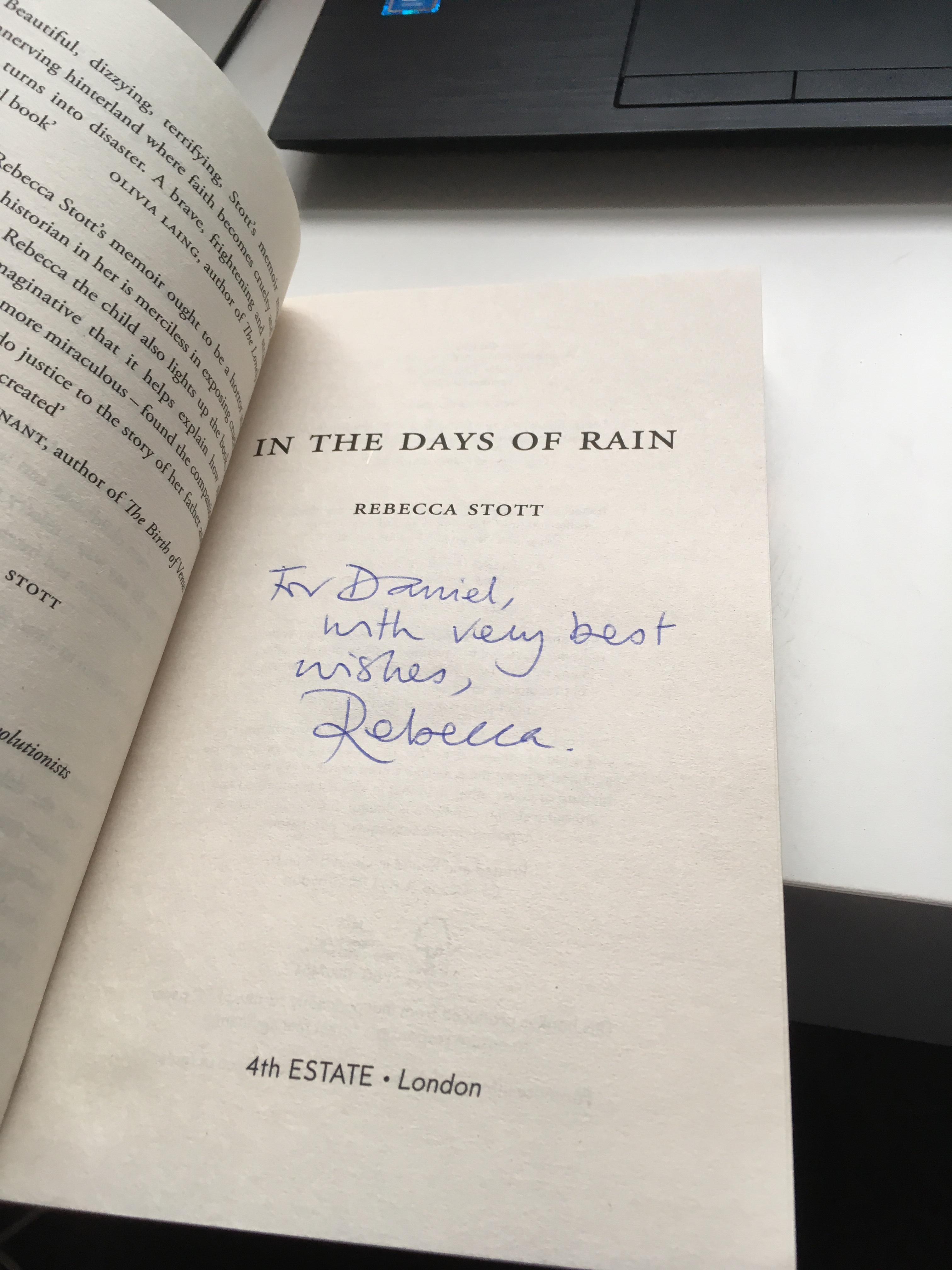 From top: several pictures of portraits and rooms in the Royal Society of Edinburgh, including a statuette of the great David Hume; the speakers- A.C. Grayling, Rebecca Scott, Mike Haines, and Tom Ballantyne; my signed copy of Stott’s book; and me proudly holding my signed copy of Humanist Society Scotland’s Last Rights Charter.

Follow A Repository of my Own on WordPress.com
Join 597 other subscribers.

Archives of this site’s posts